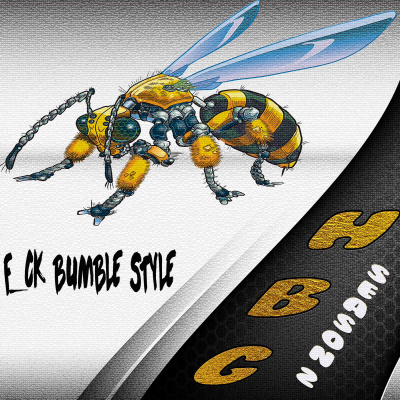 The Horton Brothers Grimm (Scott, Chris & Zac) discuss video games from the past, present and future with a bit of wit and brotherly love! This episode features two special guests, Wade and Shook!   Season 2, Episode 10 is made up of five segments:   In Segment 1 Wade mispronounces his way through the history of Crystalis on the NES In Segment 2 Scott Konami codes all the information about Gradius on the NES In Segment 3 Shook gets emotional breaking down the game To The Moon for the PC, Android, IOS In Segment 4 Chris offers up his level code and breaks down his adventures in Super Mario Maker 2 for the Nintendo Switch In Segment 5 Zac releases Control...or at least the details about this upcoming game.   Buy our HBG Season 1 Commemorative T-Shirt! Only $25!   Watch Zac vs Zach Mega Man X Race: Mega Man X Race   Soundtrack Spotlight Links: Gradius Soundtrack To The Moon Soundtrack     Check out Chris' Other Podcast, The Disney Tonic Listen: Podbean TuneIn for Borderlands 3, releas