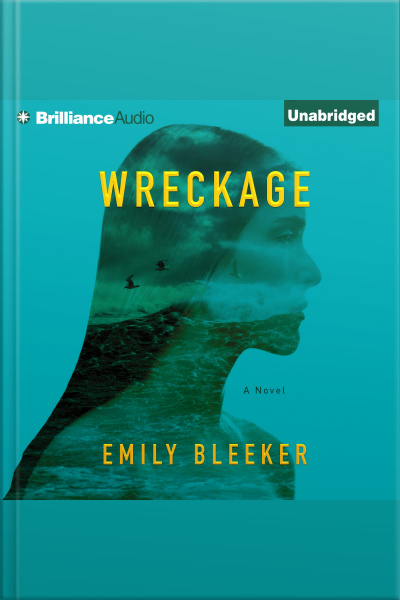 Lillian Linden is a liar. On the surface, she looks like a brave survivor of a plane crash. But she's been lying to her family, her friends, and the whole world since rescue helicopters scooped her and her fellow survivor, Dave Hall, off a deserted island in the South Pacific. Missing for almost two years, the castaways are thrust into the spotlight after their rescue, becoming media darlings overnight. But they can't tell the real story-so they lie.

The public is fascinated by the castaways' saga, but Lillian and Dave must return to their lives and their spouses. Genevieve Randall-a hard-nosed journalist and host of a news program-isn't buying it. She suspects Lillian's and Dave's explanations about the other crash survivors aren't true. And now, Genevieve's determined to get the real story, no matter how many lives it destroys.

In this intriguing tale of survival, secrets, and redemption, two everyday people thrown together by tragedy must finally face the truth…even if it tears them apart.