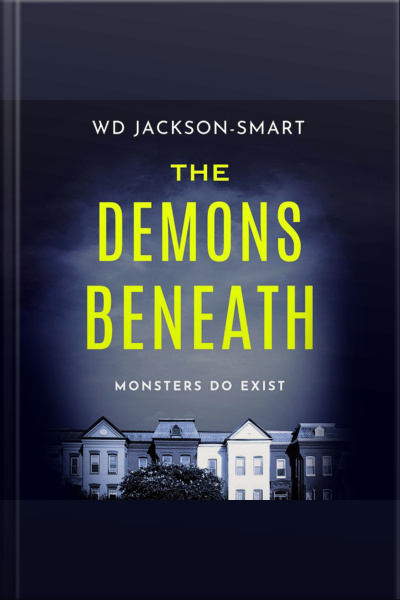 When a bloody corpse is discovered in a North London park, Detective Inspector Daniel Graves is the man tasked with finding the killer. However, with no clues and no suspects, the case seems like a dead end. Then another body turns up—and this time, it looks like it could be Graves’s fault. Has his investigation caused the murderer to strike again? Is he dealing with a serial killer? As the case gets ever more complicated, a report comes in of another suspicious death—but this is nothing like any other Graves has dealt with. All involved are convinced that something supernatural is to blame: a demon. Graves is no believer, but could he be wrong? With two cases on his shoulders and the truth behind each beyond his grasp, Graves must race against time before both killers—human or otherwise—strike again.