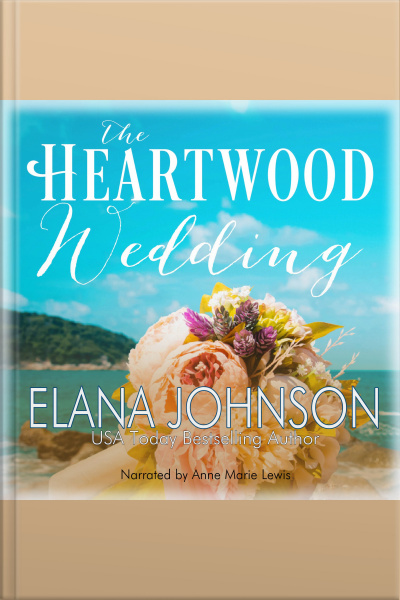 Bradley Keith is a Carter's Cove native, despite his professional football career. He's not interested in dating a journalist on his hometown island, and to get her to back off, he tells her he's engaged. The only problem? He's not. Doesn't even have a girlfriend.

When the journalist shows up at The Heartwood Inn, where Brad is installing a new VIP swimming pool, demanding to know who his fiancée is, he names the first woman he literally sees walk by—Celeste Heartwood.

Celeste runs the social events at the family inn, and she's tired of planning parties to which she has no date. So when Brad knocks on her office door in a panic, she goes along with his crazy idea. She doesn't particularly like him, because she submitted a construction proposal to his firm that went unanswered. And she's stuffy and uptight—at least according to Brad.

Their plan? Stay together for six weeks and then quietly end things. No harm, no foul. She has a date, and he gets the reporter off his back.

Falling in love wasn't in the plan. Will Celeste put her reputation—and her heart—on the line for the football star? Or will she end up nursing a wounded heart when the truth comes out?