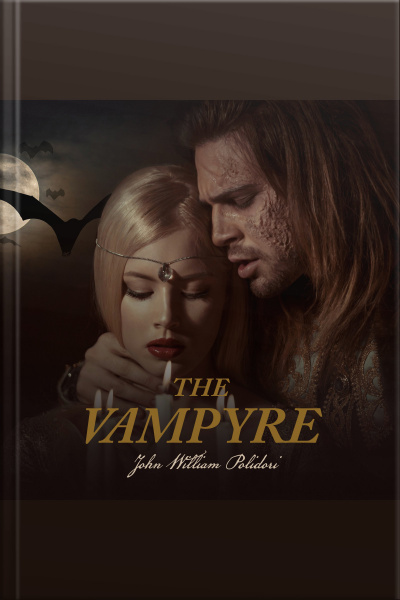 Noted as one of the first pieces of literature to feature vampirism effectively, The Vampyre follows the adventures of a wealthy young man named Aubrey who befriends a mysterious, suave nobleman named Lord Ruthven. As Aubrey begins to realize just how dangerous Lord Ruthven is, he discovers that his beloved sister is in the monster's sights. A product of a competition that also produced Mary Shelley's Frankenstein, this classic gothic novella became the foundation of the romantic vampire genre.