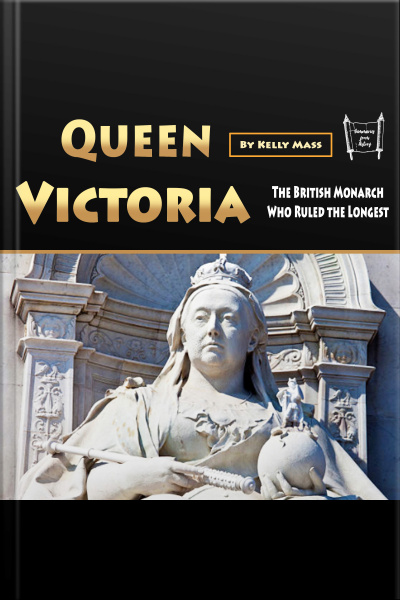 Queen Victoria: The British Monarch Who Ruled The Longest

From June twentieth, 1837, to her death in the year 1901, Victoria ruled as Queen of the UK of Great Britain and Ireland. Her rule of 63 years and 7 months, called the Victorian period, was the longest of any British emperor before her. It was a period of considerable commercial, social, technical, and army development in the U.K., and also a period of great British Empire growth. The British Parliament gave her the additional title of Rule and Empress of India in the year 1876.

Victoria was the 4th kid of King George III's 4th child, Prince Edward, Duke of Kent and Strathearn, and Princess Victoria of Saxe-Coburg-Saalfeld. Following the deaths of her dad and grandparents in the year 1820, Mary was supported by her mom and her comptroller, John Conroy, under stringent guidance. After her dad's 3 oldest brothers passed away without legal problem, she acquired the throne at the age of eighteen. Victoria, in spite of being a constitutional queen, aim to impact federal government policies and ministry consultations in personal; openly, she ended up being a nationwide sign connected with high ethical requirements.

In this book, you will find out a lot more about Queen Victoria’s life.