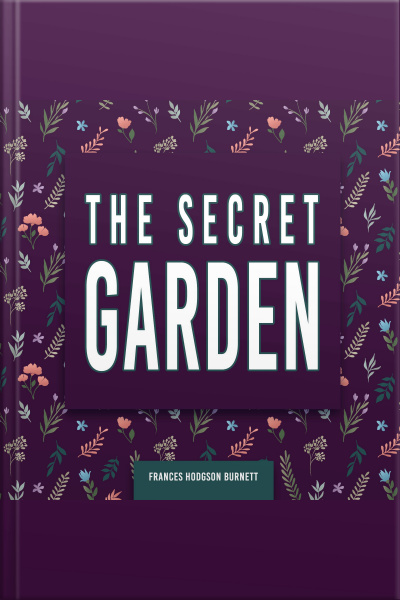 Do you want to listen to The Secret Garden? If so then keep reading…

Mary Lennox, a sickly and contrary little girl, is orphaned to dim prospects in a gloomy English manor - her only friend is a bed-ridden boy named Colin, whose prospects may be dimmer than hers. But when Mary finds the key to a Secret Garden, the magical powers of transformation fall within her reach.

The Secret Garden is a novel by Frances Hodgson Burnett. It was initially published in serial format starting in the autumn of 1910 and was first published in its entirety in 1911. It is now one of Burnett's most popular novels, and is considered to be a classic of English children's literature. Several stages and film adaptations have been produced.

What are you waiting for The Secret Garden is one click away, start listening NOW!