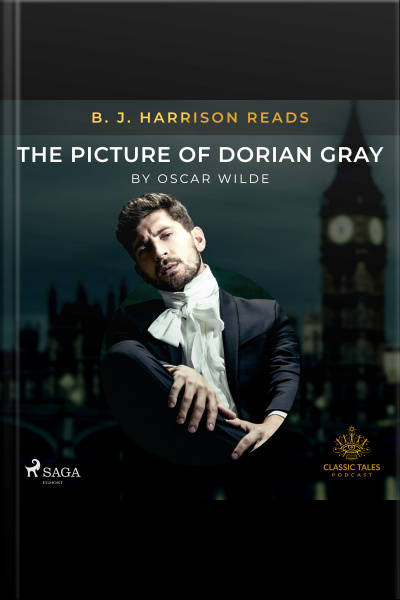 B. J. Harrison Reads The Picture Of Dorian Gray

B.J. Harrison reads the classic that has puzzled and delighted readers for over two centuries. Dorian Gray is a beautiful man, who has been immortalized in a painting. As he comes to the realization that his beauty will eventually fade, he makes a wish to never lose his beauty and retain eternal youth. Meanwhile, his age and sins continue to live on in his portrait. The late-19th-century classic by Oscar Wilde, a charming yet horrifying Gothic novel, has been adapted countless times to the screen. Recent adaptations include the 2009 film "Dorian Gray", with Ben Barnes as the main character.