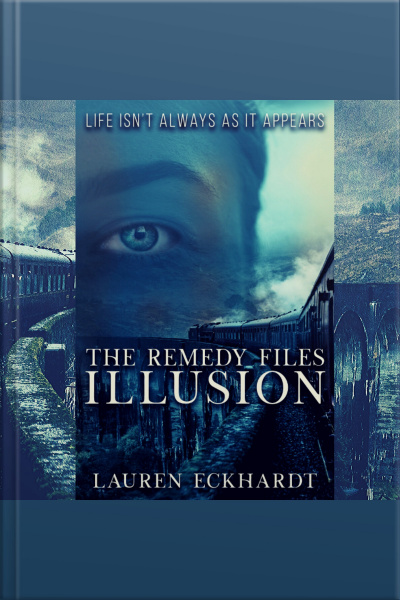 Would you sacrifice your life to feel?

For eighteen years, Evangeline has been raised without physical or emotional feelings. All decisions are made by Impetus, the only remaining community in a barren and destroyed world, that has repopulated humankind with their strict system.

But her life isn't as it appears.

A forbidden friendship with a boy surviving on the outskirts of Impetus teaches Evangeline a dangerous choice she didn't think she had. When Evangeline defies Impetus's plans for her future on her eighteen birthday, she awakens from a dark punishment to a divided world, power clashes, and senseless murders masked by lies of goodwill. With her life and the lives of those she loves on the line, Evangeline must discern the truth from the illusion while fighting the injustices forced on humankind.

Is life worth living if you live without feelings?